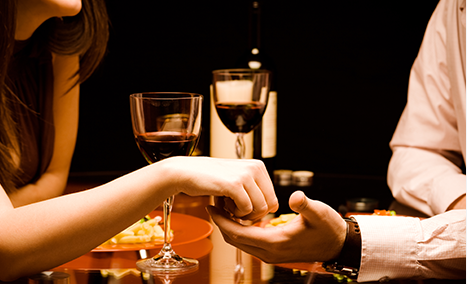 Debbie’s husband had been coming home late from work, when he never used to before. She also noticed he was taking more pride in his appearance, going to the gym, wearing nicer clothes and wearing cologne.

Debbie suspected her husband was having an affair with someone from his office, however she couldn’t prove it.

She called our office and we arranged one of our Investigators to follow him after work when she knew he was going to have social drinks at a bar near the office. Our Investigator waited in the foyer of the office building and saw him walking out of the lift with several work colleagues. Our Investigator followed him to the local bar where they had drinks and socialised for several hours.

Debbie’s husband left the bar with a female work colleague. As soon as they were away from the rest of the group they were seen holding hands and kissing as they walked down the street.

Our Investigator filmed the entire thing discreetly with a hidden camera. Debbie received the information she needed to make a decision to move forward with her relationship.

The whole operation took less than 4 hours and Debbie was extremely satisfied with our service and the result.

If your partner is arriving home late from work. Call us now.