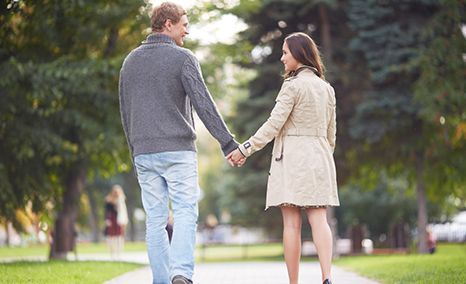 Girlfriend Cheating When Partner Out Of Town

Mark travelled quite frequently for work overseas for weeks at a time. He had a suspicion his girlfriend was cheating on him whilst he was out of town. She didn’t work and had a lot of opportunity to socialise and spend time with other people.

Mark called us to conduct two weeks of surveillance. We arranged two Investigators to follow her every day from 7am until midnight.

During surveillance, the Subject was seen meeting up with friends and socialising including going to restaurants, shopping and going to the cinema. On the Friday night, she was observed to meet up with an unknown male at a restaurant in Surry Hills. Our Investigators were able to enter the restaurant and obtain very clear footage of the Subject and her male companion in a dimly lit room with covert cameras. The couple were seen laughing, holding hands and kissing at the table. After dinner, the couple were followed to a private residence in North Sydney where they remained for the night. Mark was kept up to date with all activity as it unfolded and was able to take the necessary steps with regards to his relationship upon his return from overseas.

If your concerned who your partner is with while you are out of town see How We Can Help using surveillance.