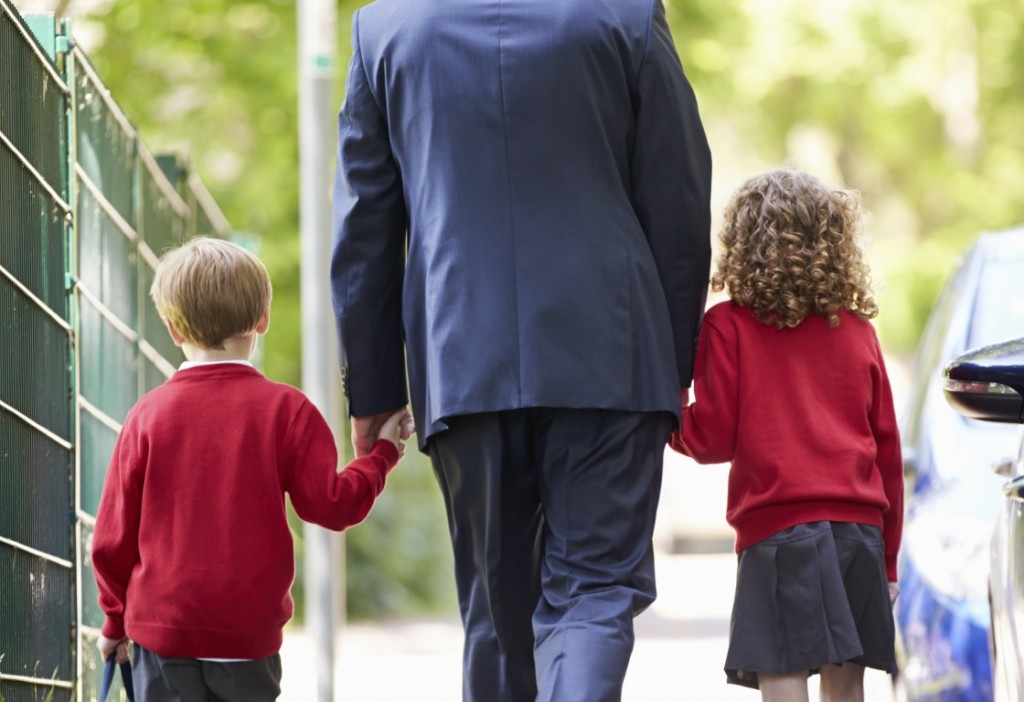 Peter did not have custody of his two young children. He knew that the children were being mistreated and neglected whenever in the care of his ex-wife, however he needed to prove this to the court in order to obtain full time custody. His ex-wife had specific court orders which Peter believed she was breaching on a regular basis. There were to be no men allowed in the house or drinking of alcohol around the children.

Peter engaged us to conduct surveillance on his ex-wife over three Saturdays to monitor her movements. During this time we were able to establish she had numerous men coming and going from the home. She also left the kids at home with other men whilst driving down the street with another man to buy alcohol before returning home. Furthermore, parties would go until late into the evening.

All photos and video footage were time and date stamped which confirmed exactly when the events occurred. With this information Peter was able to submit enough evidence to the court to get full time custody of his children.

This information was obtained after just 30 hours of surveillance.

If you need help with your child custody issues we are here to help. Please Contact Us for a discussion.