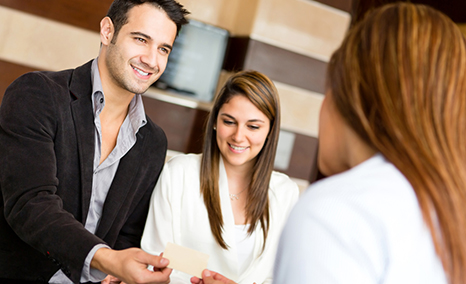 CEO Having An Affair With PA

Julie’s husband is a CEO of a large company and regularly flies interstate for work. He doesn’t give Julie much notice when he does fly however she suspected he might be cheating on her but was unable to prove it.

Julie called us on the same day when he was due to fly out to Melbourne. She knew the time he was supposed to leave the office so we sent an Investigator to his workplace in Glebe and waited for him to be picked up in a Taxi. Instead of proceeding to the Airport, our Agent followed him to a nearby hotel. When he arrived he walked directly into the Hotel bar and greeted his Secretary, who had already checked in at the hotel. He put his bags in his room before returning back to the bar to then start enjoying a bottle of Champagne with his Secretary.

Julie was notified immediately and she drove straight to the bar and caught them red handed cheating.

If you’re concerned about who your husband is spending his time with. Contact Us now.